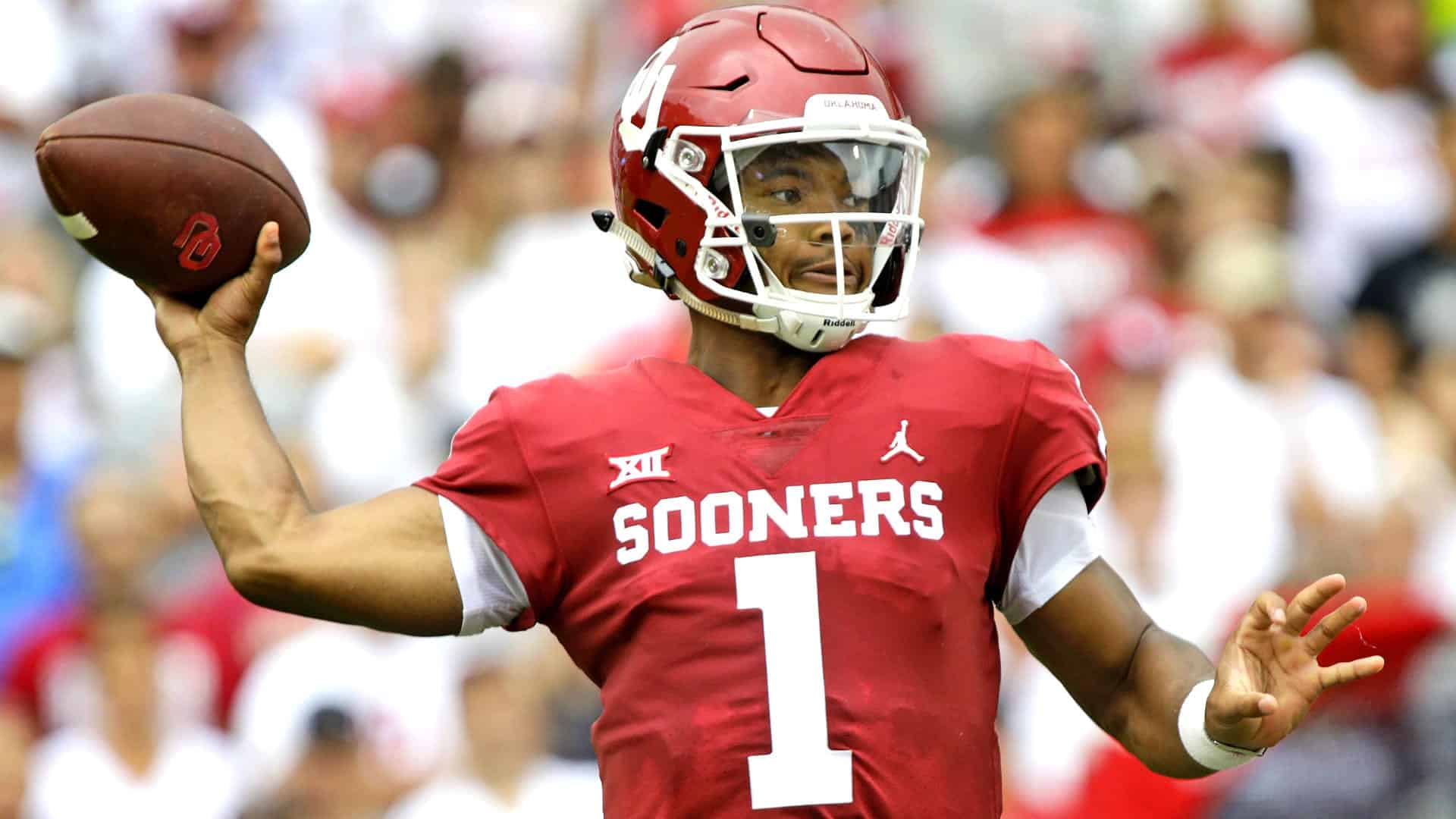 After the 2019 NFL Draft, each team comes out feeling better about their team than they did before. In the NFC West, every team improved its talent level from top to bottom. All four teams had outstanding drafts, but a few selections stand out that can be franchise changers.

Each team in the NFC West landed at least one fantastic pick in the 2019 NFL Draft. There were some better than others, however. Here are my favorite picks for each team in the division.

It isn’t challenging to get excited over Kyler Murray’s potential. He carved up college football and became the seventh Oklahoma player to win the Heisman trophy award. A player with rare arm talent combined with the speed of a scat back like Murray is a difficult player to defend. He’s accurate to all levels of the field, and he takes care of the football. Arizona recognized that potential and named Murray the #1 overall selection of the NFL Draft.

They then spent the rest of their draft on building around him, drafting players like wide receivers Andy Isabella, Hakeem Butler, and Keesean Johnson, center Lamont Galliard, and tight end Caleb Wilson. Arizona is committed to building around him, and if new HC Kliff Kingsbury can make an offense that takes advantage of his talent levels, the sky is the limit for Murray in Arizona.

His skillset and expertise running from shotgun will allow the Rams to add a new twist to their offense, as none of the backs on roster have Henderson’s ability in shotgun formation. He’s an explosive change of pace back for McVay to get creative with. Defenses will have to account for both him and Todd Gurley on the field. The Rams stole Henderson, and if Todd Gurley can stay healthy, these two can be the best running back duo in the NFL.

I know Nick Bosa is an elite talent in his own right and will be a playmaker for San Francisco on defense. I’m sticking with a unique offensive weapon for my favorite pick. Samuel is a dynamite stick in human form. His speed and quickness, his route-running skills, his special teams ability, all of these are downright special with Deebo. Shanahan after the draft repeatedly discussed how elite Deebo was after the catch. The 49ers drafted a player like this in the second round? Then he gets to learn from and operate in Kyle Shanahan’s offense? This is a steal of a selection in this draft, and 49ers fans are going to rave about for years.

Initially, I had this down to just one player, but with the recent news about Doug Baldwin and Kam Chancellor getting released, I had to include both. D.K. Metcalf is an athletic freak, and we all know that. He is a player the defense has to account for and adjust coverage toward. This allows Seattle to utilize other wide receivers like Tyler Lockett in better situations and opens up the box for Seattle to run the ball better.

Metcalf is continuously raved about by the coaches, and the Seattle coaches keep emphasizing him in the play-action game. Everyone was surprised by how far he fell, and Seattle took full advantage of his slide. He’ll be a playmaker for them for years and will help replace Doug Baldwin.

When was the last time a player was described as a “silent assassin“? This is what Pete Carroll and John Schnieder referred to Blair as. He was a top-50 player on my board, and I love his fit in Seattle. Blair is a violent hitter with great athletic ability and a natural feel in coverage. He is a tone-setter style of player with how physical he plays as a safety. He can play all over for Seattle from single-high safety looks to in the box in sub-packages. Seattle stole the show in the second round by drafting these two, and both of these players can help fill the holes left behind by former greats.